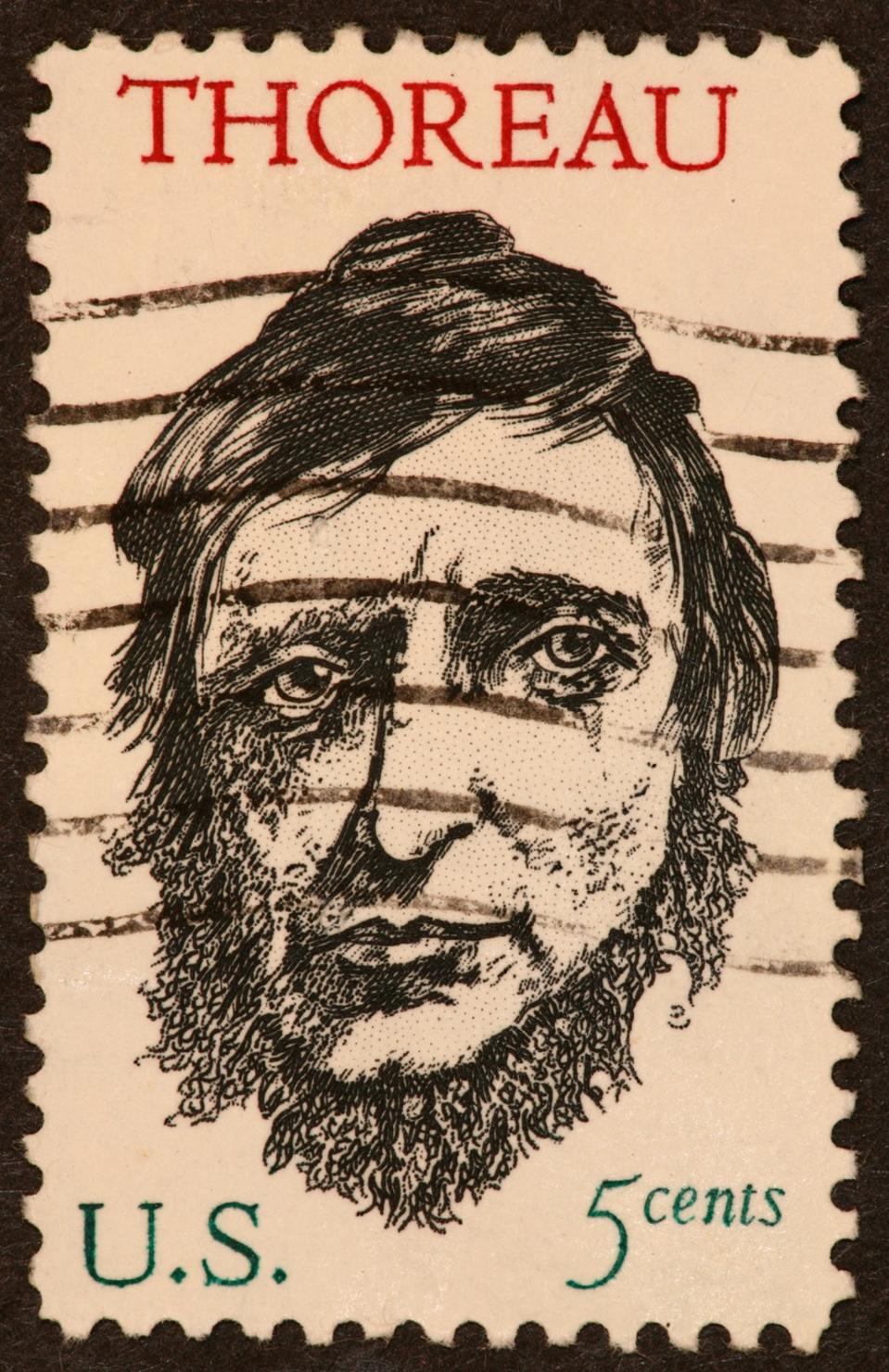 One of the favorite sayings of my first managing partner the late Herb Cohan was "I'd rather owe it to you than cheat you out of it." To be honest, like some of the other sayings, it was never clear exactly what it meant. Nonetheless, I think it sums up pretty well a tax strategy that is becoming more viable every year. File a timely accurate return and just don't pay. Wait ten years and celebrate when the statute of limitation on collections runs out.

In a piece last month - IRS Collections Appears To Be Broken - I went over some of the numbers that indicate this strategy is a thing. Most notably in the fiscal year ended September 30, 2019 the IRS wrote off $34.2 billion because of the ten year statute. That is more than double the $14.6 billion IRS wrote off in the 2010 fiscal year. Keep in mind that this is assessed tax, interest and penalties. It has nothing to do with taxes that were avoided by not filing or engaging in shenanigans on the return.

Although I have some reports from people who have the 10 year statute work for them, I have not, until this month, heard from somebody who plans on it. He insisted that I protect his identity, so I am going to call them Henry, which I will explain later. Henry is not his or her real name, unless it is.

Henry decided to stop paying income taxes in 2003. What he mostly did was keep his income down by not working so much and living very modestly. He told me that he does not qualify for EIC but makes IRA and HSA contributions. There is the retirement credit and now 199A. I have given up on reverse engineering his return. It is not really relevant to this story.

What Henry can't get out of by simple living and basic tax planning is the self-employment tax. So his return has always had a balance due. Since around 2006, he has never deliberately paid anything. The IRS seized a few thousand from his bank accounts. He inferred that they picked up on the accounts from 1099s, so he stopped putting money in interest bearing accounts. There has been a lien filed against him, but that has not had any practical consequences.

Every year he gets fat envelopes in the mail, one for each year, with an accounting of what he owes and a lot of boilerplate and boldface about the consequences of not paying. So far he has not heard from a private collection company. All in he owes around $80,000 in tax, interest and penalties. In the last couple of years balances have started dropping off the ten-year statute cliff. He celebrates by making a charitable contribution.

I called my source Henry because he is, like Henry David Thoreau, a war tax resister. Thoreau's night in a Concord jail which was the result of not paying his poll tax in protest of the Mexican War inspired his book On the Duty of Civil Disobedience. The book was an inspiration to Gandhi. I went into some detail on that in a long-ago post about another war tax resister.